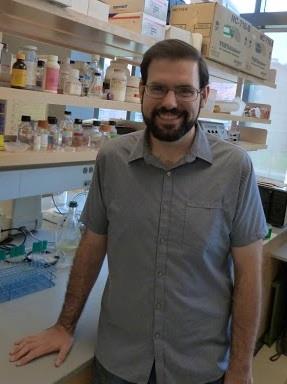 I’m an evolutionary ecologist that enjoys both education and research. My research primarily focuses on the causes and consequences of mosquito diversity. The majority of my research has involved container-dwelling mosquitoes, several of which have become globally invasive species due to their propensity to use domestic habitats for immature stages. As containers are easy to replicate in a field or laboratory setting, they offer an excellent system to evaluate hypotheses in ecology and evolution. As certain species have been intensely studied, there are numerous genomic resources available for mosquitoes, as well. Moreover, I think that due to their obvious relevance, they make particularly useful tools for engaging undergraduates, both in the classroom, and in the lab.

As a graduate student, I had the opportunity to engage in a variety of teaching mentorship activities, from those within the classroom, to supervising undergraduate and Masters students undertaking independent projects. It was in this role as a facilitator for scientific inquiry that I felt the most rewarded, and I have been lucky enough to mentor several masters students and more than a dozen undergraduates. I have always felt that a key role of a scientist was to create informed students equipped with critical thinking skills, but in graduate school I learned that there is so much more to being an educator than just teaching. By cultivating an appreciation and love for the natural world and science, I hope to inspire students to pursue careers in STEM fields.

Outside of academia, I enjoy the outdoors and am an avid hiker, camper, and canoer. Over the last three summers I have been lucky enough to take trips to northern Minnesota in the Boundary Waters Wilderness Area and to Yosemite National Park in California - where, incidentally, I found mosquito larvae at 10,700’… But I avoided the temptation to collect them! 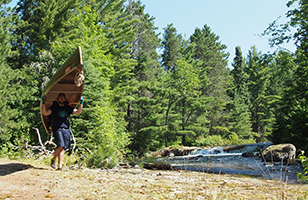 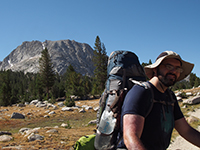